Assalamualaikum and hey guys! Today I want to tell you guys about a book that I read which had totally changed my first perception about it.

Written by Robert L. Anderson, I welcome the book, Dreamland! Okay, so I am trying to not spoil the story and I hope you guys enjoy it. Voila!

The story is about a girl, Dea who has the ability to walk into dreams and it is much easier if she is in contact with any objects that belong to the particular person that she wants to walk into. And she lives with her mum. She never told anyone about her ability for she is afraid that people might think that she is some sort of evil spirit who can destroy them. And also because she doesn't want to lose her friends, Gollum and Connor (he is Dea's neighbour).

Well you see, eventhough she can walk into dreams, there are rules that she has to follow in order to keep her safe from the evil monsters that are wandering in the dreams. So one day, she goes into Connor's dream and break rules and since that, her life has totally changed that is when she wakes up, she is wanted by the police. Then, she runs. She feels at lost because her mother is missing, she is wanted, Connor is trying to save her eventhough she made him scared and her father gives her a deadly options, i.e: whether to stay with her mother and leave Connor or otherwise.

So, she makes her decision and fight together with him for the justice that he should get since he was a child. Dea thinks that she is acting so care about Connor but she realizes that she is not. She cares more about her life and her mother that she finally uncover the truth about both sides, her life and Connor's. In the end, justice shows itself and their lives return to normal and Dea just don't lose any friends. Gollum and Connor are always there to help. Both Connor and Dea live happily but... their time are different and...

I am not going to tell you what is wrong about the ending so you guys have to read the story, okay? Until next time, bye!

P/S: I'm sorry if I make it so hard for you guys to understand. If you guys have any concern about this, tell me okay? And I've listed some of the questions that you guys might be thinking when you read the review.

Q1: Why would Connor feels scared with Dea?
Q2: Why does Dea's father suddenly appear and give her choices?
Q3: Regarding paragraph 5, Dea was fighting together with him. Who is 'him'? What justice that 'he' should get?
Q4: Why would their time be different? Isn't Connor is Dea's neighbour? Does Dea move to another place?


Stressed sentence: But they live happily in the end. 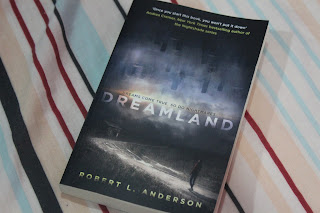 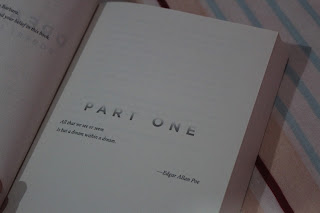 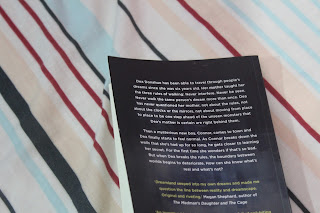 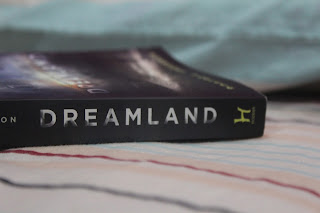 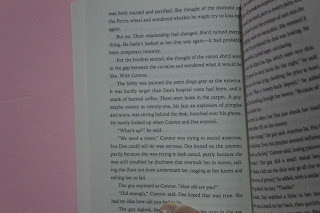 on March 24, 2018
Email ThisBlogThis!Share to TwitterShare to FacebookShare to Pinterest